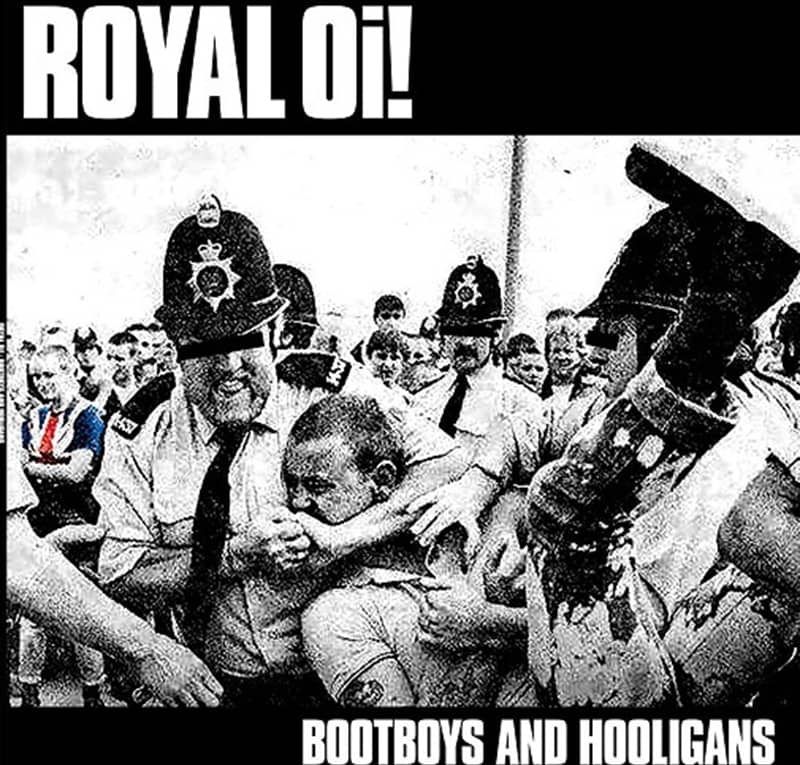 It’s been out for a while I know, but I got time this weekend to have a good listen to my friend Ana Trash’s new band Royal Oi! and their debut CD “Bootboys and Hooligans”.

What makes the album stand out from being just another generic Oi! release is the strong sing-along choruses (listen to Docs and Tattoos for a chorus you’ll be singing for ages!).  Davie’s singing at times reminds me of that other great Scottish Oi! band On File, while the Spanish lyrics of “Musica Oi!” from Ana and the tag-team singing on closing track “Violence” gives the album a unique twist to make it a CD well worth checking out.

Scottish Oi! music (via Argentina) is alive and well!

Between Strangers
Swing Out Sister
11 hours