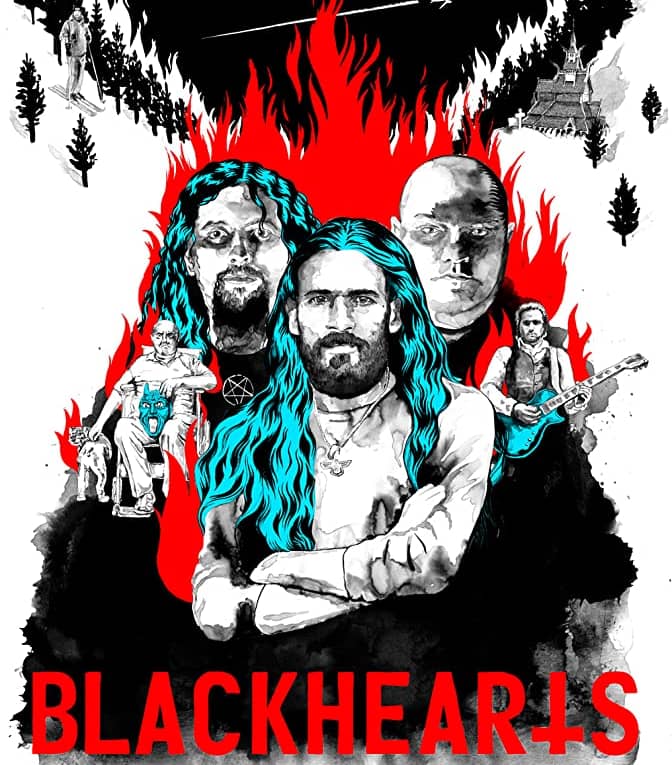 Really liked this film. A different take on Black Metal, the people who like it and what it means to them.

Three groups of people, all from different corners of the world (Greece, Colombia and Iran), coming to play at the Inferno Festival in Trondheim. The story follows their journey to the festival, and their views on what Black Metal is and what it gives them.

From a personal point of view, the far right views of the Greek band (naer mataron) turned me off them completely. I thought their political baggage overshadowed any musical effort. The Colombian band Luciferian I liked musically, but their generic satanic rituals seemed a bit route one and comedic rather than genuinely evil.

The band I really got into, and the band with genuine talent though, was ‘From the Vastland‘ the Iranian band led by Sina, the shy but charismatic frontman and driving force. I thought you could see genuine love for the music from him and someone who was truly dedicated to what he does. A new great find of a band and got their albums on order.

Between Strangers
Swing Out Sister
13 hours