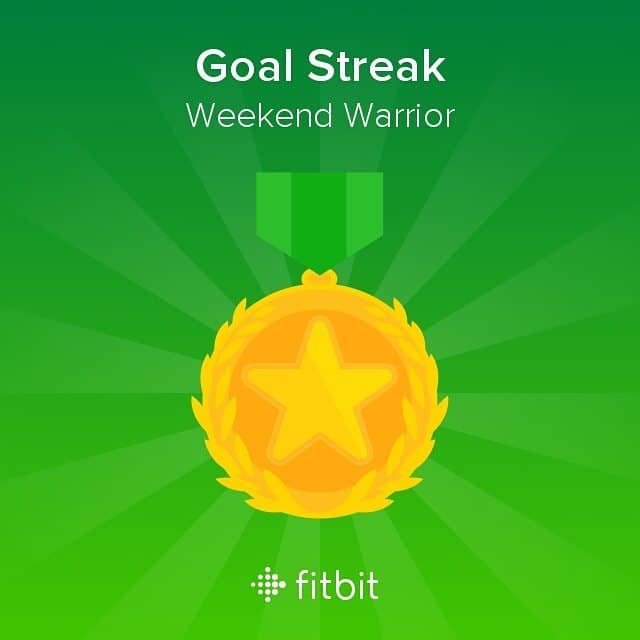 For this long bank-holiday weekend, I managed to squeeze in 3 increasingly hot runs!

The first was a trip on Saturday morning to Nonsuch Parkrun. I’m definitely getting into going to different parkruns, even if they’re just round the corner. I was getting a bit bored of doing Bushy every week, and have quite taken to the idea of being a “Parkrun Tourist“. Anyway, this was a second visit to Nonsuch Park, a good course and a nice off-road run. The heat during the run was pretty intense though, but not as much as I’d find on the other two runs on successive days.

Next up was the Westminster Mile on Sunday. Preparation for this wasn’t helped by going out on Saturday night on a canal boat for a boozy trip down the Thames, but all in all I did ok. Not my fastest time, but see boozy canal boat sentence previously for excuses. (p.s. I don’t look half as hungover in the picture from the event as I actually felt…)

#WestminsterMile done – what a great run! Next up is #westminster10k tomorrow.

Finally, today was the Vitality London 10,000, a 10k run round the sights and sounds of Central London. This is one of my favourite 10k runs – it’s well organised, the route is good, there’s lots of entertainment along the way and overall it’s just a good event.

My result for today was a fair enough time, but to say it was hot is like saying that I had a slightly fuzzy head Sunday morning. It wasn’t blazingly sunny, but *was* amazingly hot/humid.

Still – another great run, and a definite highlight of the running calendar – here’s to next year!

Waiting at the starting line for the #westminster10k