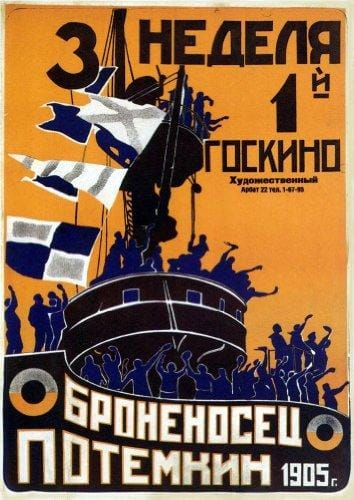 04|02|08: Battleship Potemkin – Free with the Guardian newspaper, so thought i’d give it a watch. Battleships, big crowd on the steps scene, runaway baby in a pram, you name it, it’s got it. Quite a good film actually. I can’t help notice though, with old silent films, the intense gurning going on with some of the actors during the dialogue parts (its a silent movie, but they show the talking then show the dialogue). Always puts me in mind of James Finlayson from the Laurel and Hardy films (not brilliant if you’re watching a serious movie about Russia and revolution).

Between Strangers
Swing Out Sister
23 hours